Description of the Norway Rat 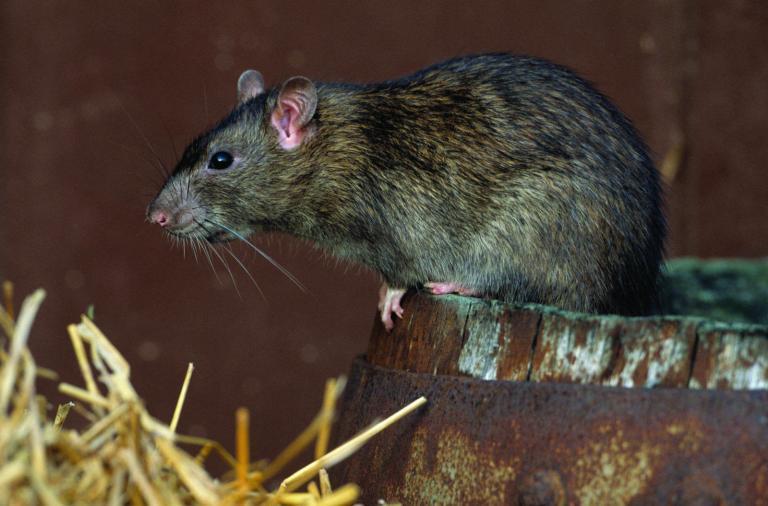 Norway rats are the largest of the commensal rodents and are most common in the temperate regions of the world. It causes damage by gnawing and contaminating stored food. As a carrier of disease, it also poses a threat to human health. It is believed to be of central Asian origin but has a worldwide distribution and can be found throughout the United States, including South Carolina.

Norway rats reach sexual maturity in 2-5 months and can produce a litter 3-6 times per year each containing an average of 7-8 young but averaging about 20 weaned/female/year. Adults live an average of 5-12 months in towns and cities, but much longer in captivity. They have poor vision and are color blind, but their senses of hearing, smell, touch, and taste are sharply developed. They are good runners, climbers, jumpers, and swimmers.

Habitat of the Norway Rat

Outdoors, Norway rats like to nest in burrows in the soil along railroad embankments, stream/river banks, piles of rubbish, under concrete slabs, etc. They are social animals and often many burrows will be located within a given area.

Indoors, Norway rats usually nest in basements and the lower portions of buildings in piles of debris or merchandise as long as it is not disturbed. Although they prefer the ground or lower levels of buildings and sewers, Norway rats can occasionally be found in attics, on roofs, and in other high places.

Signs of infestations include: