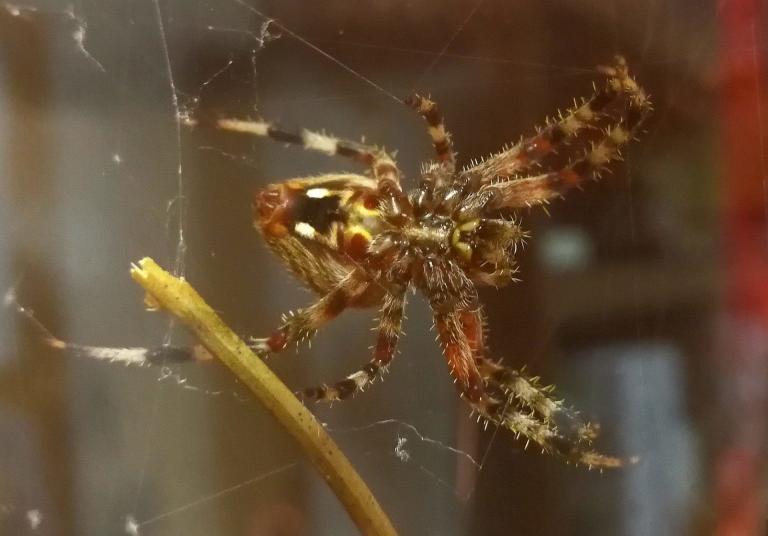 The spider to above is a Neoscona crucifera – Spotted Orbweaver. Although scary looking to some, he is happy to eat flies, mosquitoes, roaches and other annoying insects.

Spiders are very beneficial in nature and very important to our environment. We should try to tolerate spiders whenever possible. Let’s face it though, the average person doesn’t like spiders. They especially don’t like spiders in their home.

Here are some steps to prevent spiders from getting indoors.

Should we be more tolerant of spiders outdoors in bushes, trees, or even on the exterior of the home? We say yes, you should be more tolerant of beneficial spider species around your property. Some of the most common beneficial spiders in our area belong to the Orb-Weaver family. We understand not wanting spiders in your home but try to show them a little tolerance outside. Spiders will help keep other insects from getting in your home. Spiders truly are nature’s pest control. They help keep flies, roaches, mosquitoes, stink bugs, and many other home invading species from ever getting inside. Spiders are also great for gardeners. Spiders help keep crop killing insects from ruining your tomatoes, squash, and other plants. Many of these beneficial spiders also help by keeping poisonous spiders in check. That’s right orb weavers are known to kill poisonous widow spiders.

We are happy to relocate spiders from your window or around the door to a bush or garden area while doing your service. This will keep them on your property in their environment where they can still help you out. Orbweaver spiders spin some amazing webs and are not a threat to humans. While their venom is toxic to small insects, it just isn’t going to do much more than cause a red irritated area that will feel about like a bee sting for an hour or two before it goes away. This doesn’t go for all spiders around our area. There are a few spider species to watch out for. Widows, brown recluse and hobo spiders are all spiders you should avoid. There isn’t usually too much danger resulting from bites from most spiders, you should definitely consult a doctor if you think you’ve been bitten. 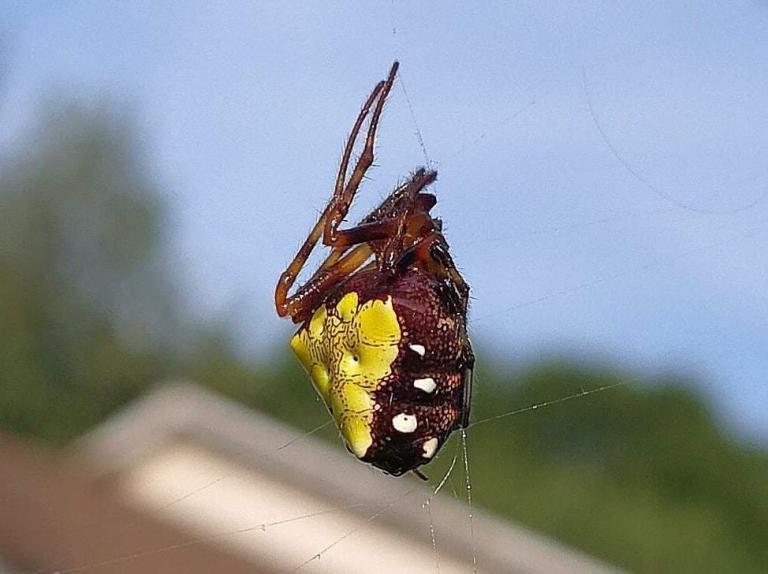 Above is Verrucosa arenata – Arrowhead Orbweaver. He is no bigger than your thumbnail but helps eliminate pesky flying insects.

While poisonous spiders are still beneficial, there are spiders like Black Widows and Brown Recluse that should be avoided. Their venom can cause severe pain, sickness, and if not treated possibly death. The rare cases of death are usually results of infection caused by the bite not treated by a doctor.  There are a lot of people who think they have been bitten by a recluse or think they know someone that was bitten by a recluse but most of the time these are infections caused by something other than a spider. There are actually very few confirmed recluse bites in South Carolina. Many people believe they have seen the poisonous brown recluse on their property however, in the last ten years, all the spiders thought to be a brown recluse, submitted to Clemson University Entomology Department actually were not. Myth #4 on this Pest Myths Page from Clemson.edu. This doesn’t mean they aren’t around, it just means most people don’t know how to identify them. If you think you’ve seen a brown recluse we would love a detailed picture or a captured sample in a clear, secure container. If you think you were bit by a recluse and need to go to a doctor you should safely, try to capture the spider so it can be identified.

At the end of the day we should respect all these spiders but understand they have an important role to play in our ecosystem. 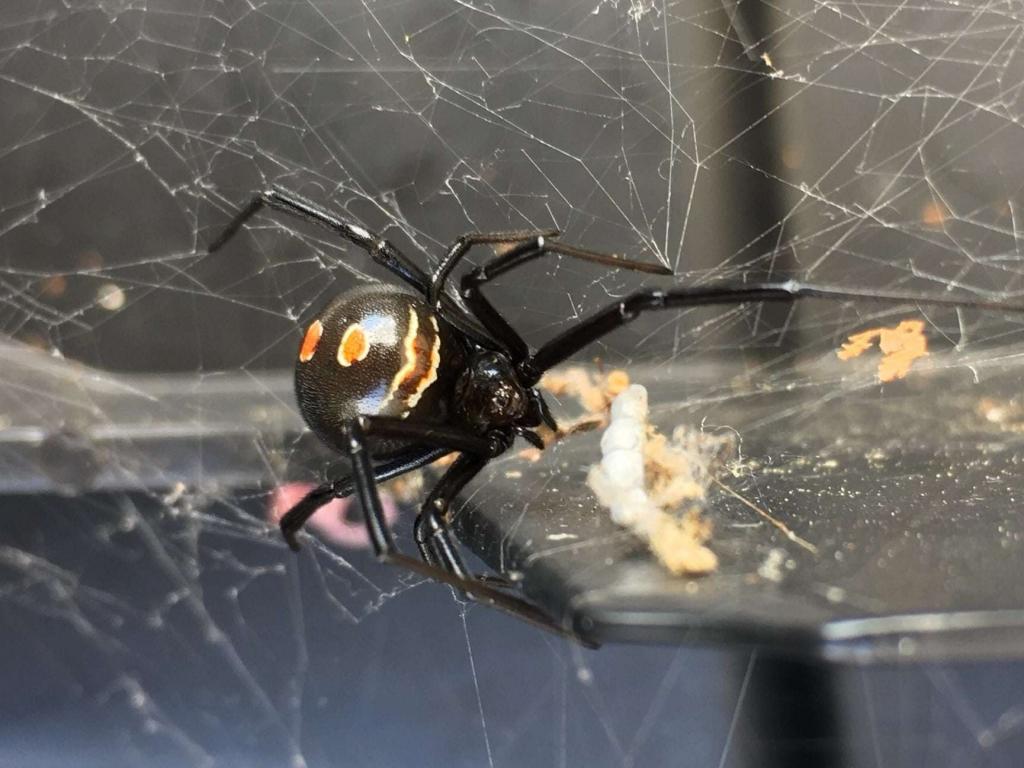 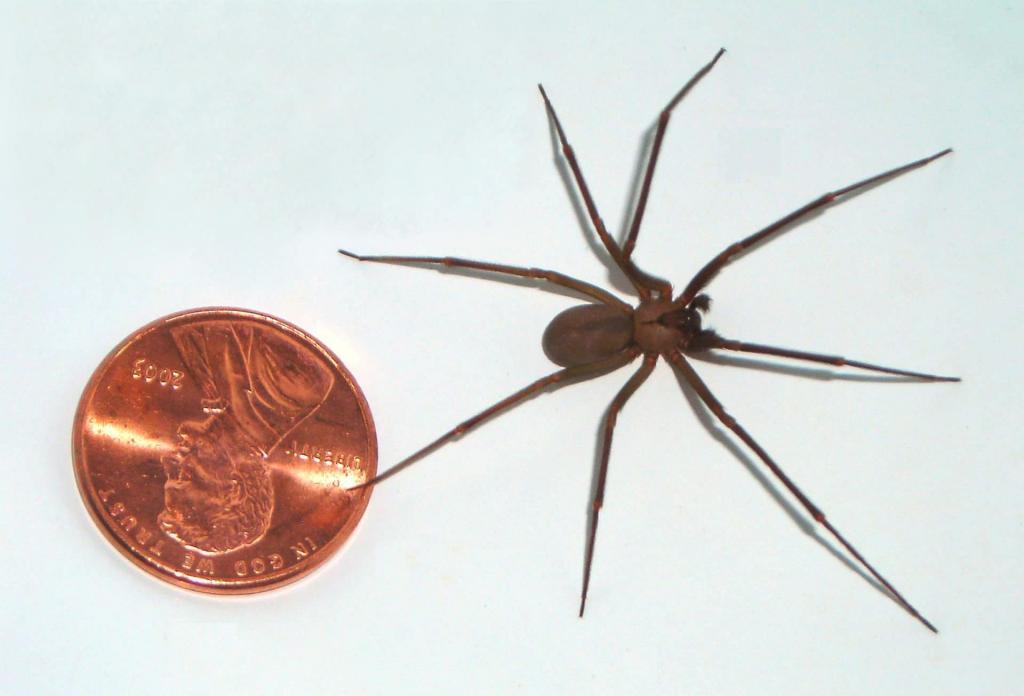 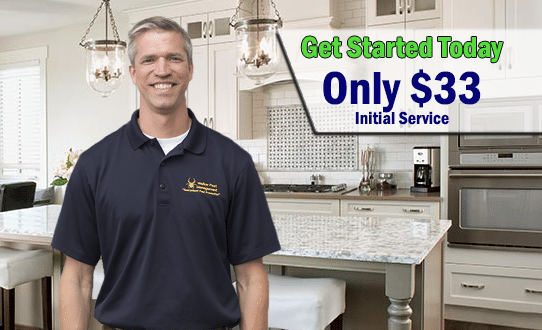 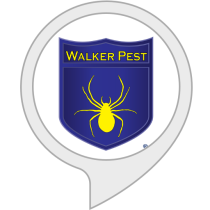